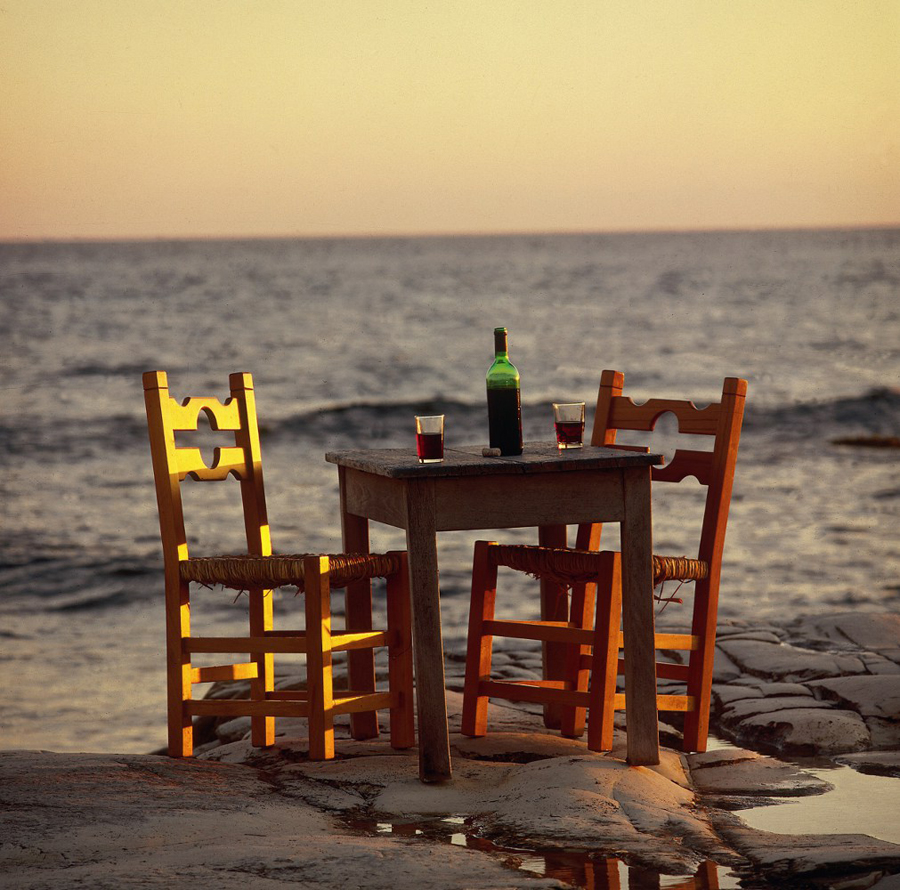 First of all, both the overblown banking and public sectors which were claiming the lion’s share of resources and attention and distorted the economy are being cut down to size. The real economy and the private sector are at last receiving the attention they deserve. There is a genuine interest in promoting innovation and entrepreneurship and in attracting direct foreign investment into the real economy rather than footloose bank deposits and “offshore”, “virtual” or “fictitious” companies.

Labour costs have fallen and will continue to do so for a while under the pressure of 15 per cent (50 per cent among the young) unemployment. The power of the labour unions has been steadily reduced by the crisis and the memorandum with the troika; closed jobs are being opened up and the flexibility of labour market is being increased.

There is a new pro-business government in power which, though strapped financially and constrained by the memorandum with the troika, is making genuine efforts to attract foreign investments with generous incentives including permanent residence permits and even citizenship for the right level of investment.

The mighty financial system of Cyprus may be no more but the world-class accounting, legal, and other business services are still available and highly competitive. And so are a host of engineering and other technical services, which are of equally high level. Cyprus has a highly skilled and disciplined labour force which is now available at much more competitive wages than it was a couple of years ago.

Land and real estate prices have been falling steadily in the past two years and are now 20-50 per cent lower than they were two to three years ago. Correspondingly, rents have dropped and further20-25 per cent reductions are being debated in parliament. The virtually impossibility of securing a loan from Cyprus banks today means that the real estate market is and will continue to be soft for a while and that there are good opportunities for those who have cash or have access to borrowing from other sources. The large number of non-serviced loans, loans in default or inadequately secured loans means that the supply of attractively priced land will increase in the near future.

The cost of electricity which was just about the highest in Europe has begun to fall (10 per cent in the last couple of months) and is expected to be reduced further as a result of the forthcoming privatisation of the Electricity Authority, increased use of natural gas and renewable energy, especially solar, which is actively being promoted and supported by the government. There is also a growing interest in investing in energy conservation through retrofitting and efficient new building design with expected savings of 20-30 per cent of energy use.

Of course, Cyprus continues to enjoy the many comparative advantages of its location in the Eastern Mediterranean and the crossroads between three continents. It is the only non-Muslim neighbour of Israel with excellent relations with both Israel and the Arabs, while being a member of both the EU and the Eurozone.

Its climate, infrastructure, telecommunications, and convenient air connections to Europe, Asia and the Middle East are other well-known attractions. Also, it should not be forgotten that English is spoken in Cyprus more than in any other European country outside the British islands. Cyprus also has one of the highest percentages of university graduates in the world, many of whom are now looking for new opportunities following the contraction of the traditional sources of employment in government, the state enterprises and the banks.

Subscribe to our newsletter and keep up to date
We do not store your personal data. We only use it to contact you about your enquiry.
Thank your for your email.
There was an error while trying to save your details, please try again later
I Agree

We use cookies to analyse our traffic. We also share info about your use of our site with our analytics partners who may combine it with other info you’ve provided to them or they’ve collected from your use of their services. View Policy