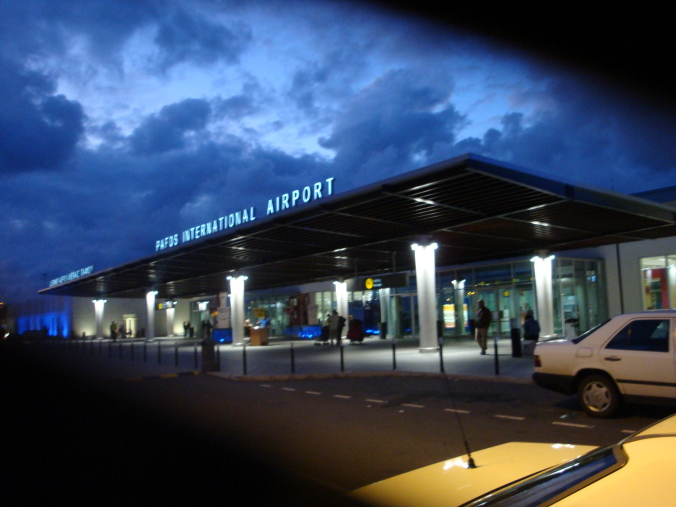 An increased number of flights to and from Paphos international airport is expected in 2018, according to the Chairman of Paphos Chamber of Commerce and Industry Andreas Demetriades.

According to the Cyprus News Agency, increased bookings are also expected in the hotels of the Paphos district.

“What remains is for us to be able to respond to the expectations of tourists and pay particular attention to the infrastructure and the training of staff providing services to foreigners” Demetriades noted.

A delegation of the Chamber, he said, will visit Egypt’s capital Cairo in March to sign a protocol of cooperation with the Chamber of Cairo, noting that Egypt’s market has great potential and prospects.

He also noted that chartered flights from Paphos to Cairo and vice versa would start in February.

Subscribe to our newsletter and keep up to date
We do not store your personal data. We only use it to contact you about your enquiry.
Thank your for your email.
There was an error while trying to save your details, please try again later
I Agree

We use cookies to analyse our traffic. We also share info about your use of our site with our analytics partners who may combine it with other info you’ve provided to them or they’ve collected from your use of their services. View Policy